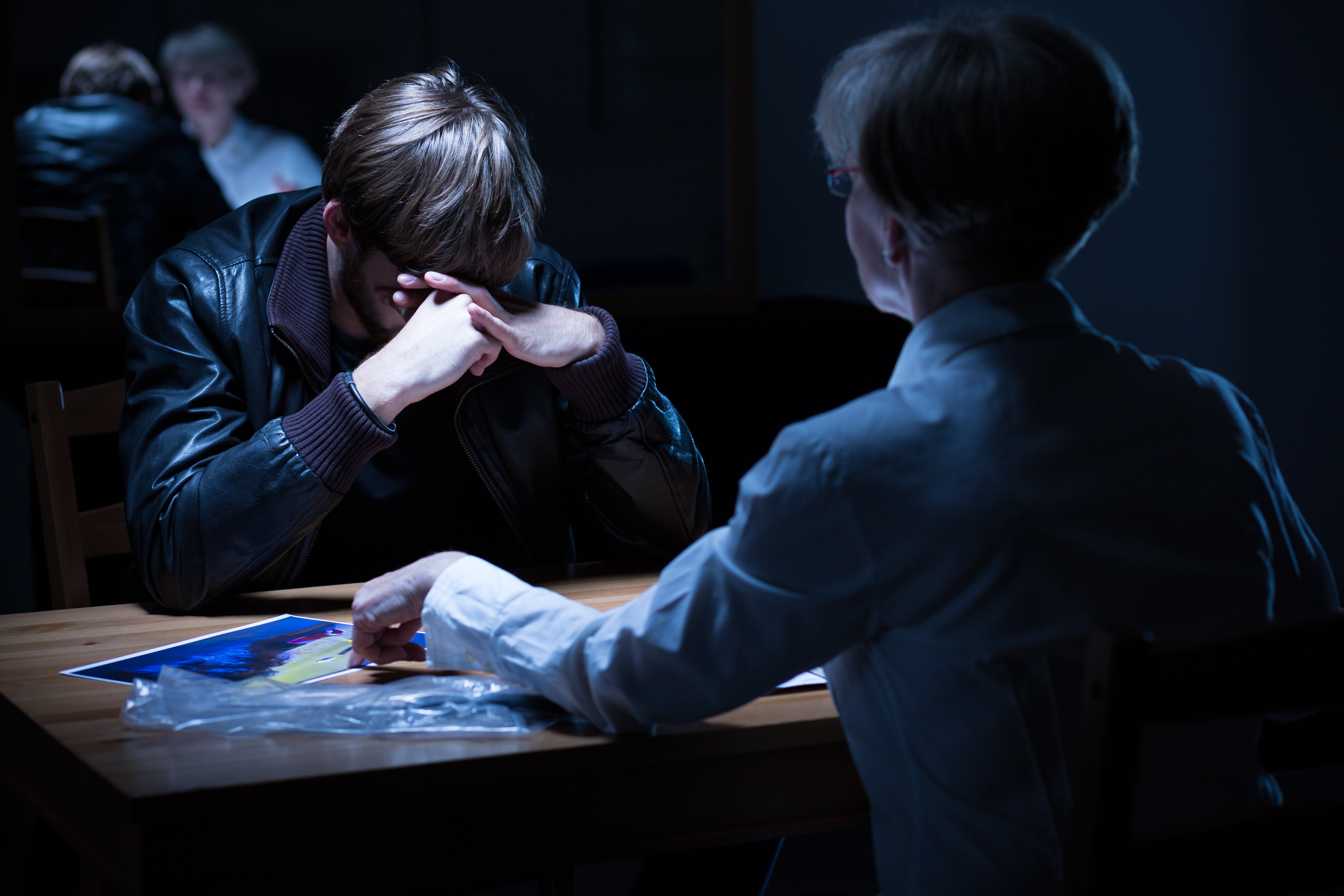 When the police arrest and interrogate someone, they have certain rules that they need to follow. A failure to follow these rules is a breach of justice. However, some police officers break the rules. One way that they do so is with confession coercion. Find out why the police do it and what effect it can have on you.

What is confession coercion?

Before you understand coercion from a police officer’s perspective, you need to know the definition. A coerced confession is any confession that was not voluntary. Whether or not you waive your Miranda rights, you cannot be forced to make a confession. The police still need to follow strict rules during your interrogation. If they don’t, your confession may not be admissible in court.

For a coerced confession to occur, there needs to be some type of forcefulness or threat. For example, a police officer could point a gun to your head and tell you to confess. This is an extreme example of coercion. However, the threat could be more subtle. A police officer could threaten to arrest someone that you love if you fail to confess. Similarly, he could threaten to do something to publicly humiliate you unless you confess. In either case, coercion is at play.

Coercion comes in many forms. For example, the police could withhold water or bathroom privileges until you confess. Denying you your basic rights is a way of forcing a confession from you. As such, it is illegal. In interrogations, the police cannot use these techniques.

Why do some police officers do it?

If confession coercion is not allowed, then why do some police do it? There are a few answers to this question. For one, it gets them results quickly. In some situations, the police need to find a scapegoat. When they can get you to confess, they have their scapegoat. They don’t need to spend any more time trying to find someone who committed the crime.

At other times, a police officer may believe that he’s doing the right thing. If he truly believes that you committed a crime, he might do what it takes to put you behind bars. Although there might not be enough evidence against you for a trial, your confession is enough. He might do whatever it takes to get a confession.

Finally, confession coercion is a crime for which police officers don’t usually face penalties. Sometimes, forced confessions have no consequences. If the individual who confessed does not have good legal representation, then there are no repercussions. No one except for the victim knows about the coercion. While the victim faces time in jail for a crime he didn’t commit, the police face no consequences.

While some police officers might try to justify coercion, they shouldn’t. Although they believe that the confession will hurt their case, it only hurts them. There are a few major issues with confession coercion. All of them are reason enough for law enforcement to avoid coercion and to play by the rules.

When he uses coercion, a police officer shows that he does not care about degrading the truth. He shows that all he wants is to end the case quickly. Instead of searching for the truth, he searches for a quick arrest. When people find out about this lack of interest in the truth, it hurts all police officers.

In light of recent protests and events, the police need all the support that they can get. However, coercion does the opposite. It gives people more reason to doubt the police.

2. Hurts them in court

When the police don’t follow protocol perfectly, they can hurt their chances in court. If the police arrest someone for a crime but coerce a confession, a judge could drop the individual’s charges based on the coercion. It gives lawyers a chance to fight the charge, and it gives possible criminals a way out. Whether or not a defendant is guilty, he could find himself free because law enforcement coerced a confession.

Law enforcement is there to enforce justice. However, coerced confessions prevent justice from occurring. When the police force a confession out of someone, they often put the wrong individual behind bars. While an innocent man sits in a jail cell, the guilty individual could be free to commit more crimes. Coercion delays justice and prevents the police from doing their jobs.

The only way to stop forced confessions is to hold the police to their standards. If you think that you are a victim of a forced confession, you need to contact a lawyer. Only a MA Defense lawyer can prevent you from going to jail for your confession. With his help, you can show a judge that you received unjust treatment. You may not face any charges, or you may face lesser charges.