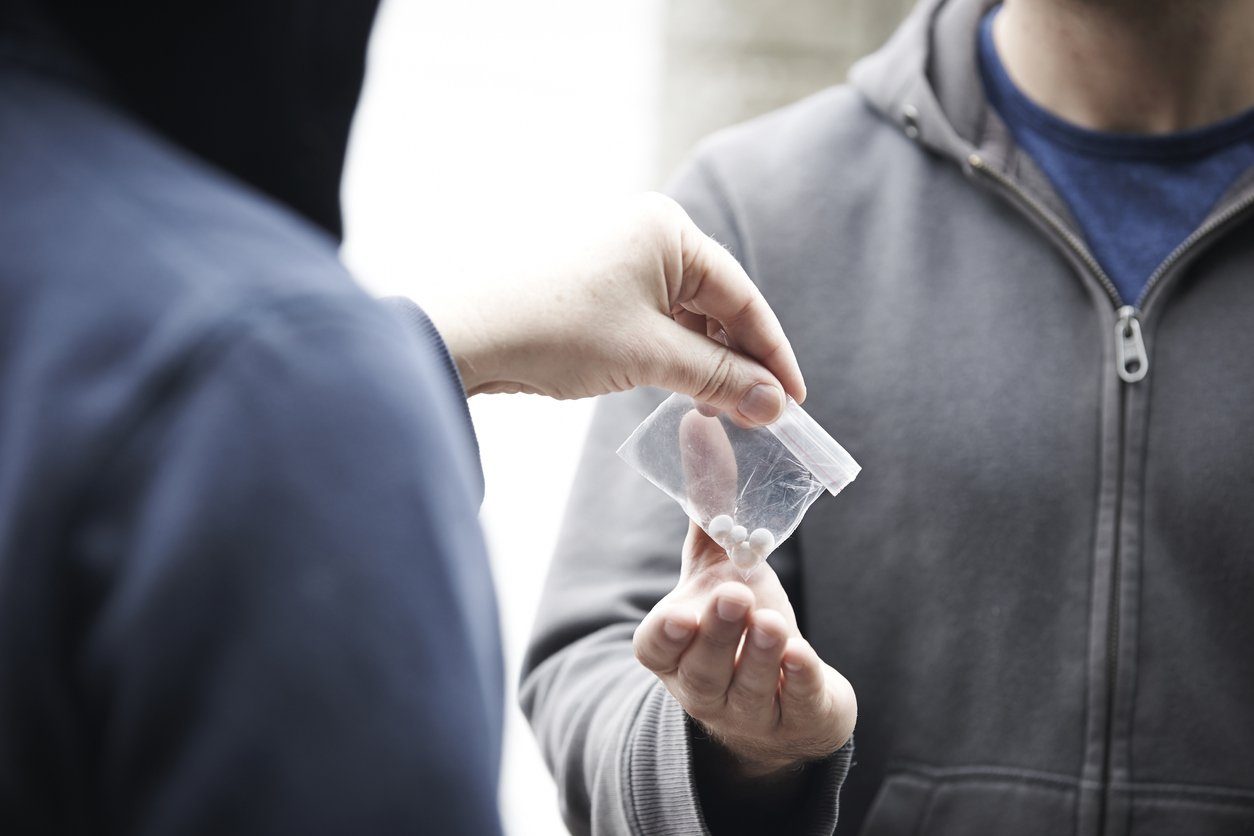 What Is the Distribution of Narcotics?

Like many criminal charges, the distribution of narcotics goes by other names. In some states, the charge is known as drug trafficking. No matter what name it goes by, the charge involves more than just possessing drugs. It refers to the selling, import, and transportation of any illegal controlled substances. While there are many drugs that can get you a distribution or trafficking charge, there are a few drugs that are more common than others. Cocaine, marijuana, heroin, and methamphetamine are commonly trafficked drugs. The charge can also involve prescription drugs that you sold illegally. Whether you sold sleeping pills or heroin, you could face charges.

In distribution cases, your penalty depends on the type of drug involved. Most states split the various drugs into categories. Some drugs, like marijuana, are considered less serious than others. For example, federal law classifies marijuana as a Schedule 1 substance. Meanwhile, cocaine is a Schedule 2 substance. The penalty for your distribution charge depends on the Schedule of your substance. Although states classify the drugs differently, the system is similar throughout every state in the US.

The Difference Between Distribution and Possession

The distribution of narcotics is very different from possession. As such, it has different penalties than possession. While possession is a somewhat minor crime, distribution is a felony. Another major difference is the crime itself. In a possession crime, the police find you in possession of a small amount of drugs. They have no reason to believe that you are selling those drugs. However, a distribution crime often involves large amounts of drugs. When the police find someone with a large quantity of drugs, they have reason to believe that you plan to sell them.

It’s worth noting that, in some states, the police could charge you with possession with intent to distribute narcotics. The police need evidence that shows that you had plans to sell the narcotics in your possession.

The Penalties of Distribution

There are several factors that can affect the penalty of your distribution of narcotics charge. The court will consider the following factors:

Class A, B, and C Substances

If you face distribution or intent charges in Massachusetts, you face felony charges. A first-time offender accused of selling a class A substance could do as many as ten years in a state prison. There is also a $10000 fine. Class B substances have the same penalties but come with a mandatory minimum of one year in jail when cocaine, methamphetamine, and crack are involved. Class C substances come with a maximum of five years in prison and a maximum fine of $5000.

In Massachusetts, you can face a distribution charge that is only a misdemeanor. If you face distribution or intent charges of a class D or E substance, the charge is only a misdemeanor. That said, the penalty is still harsh. A first-time offender of a class D substance can face up to two years in jail and a minimum fine of $500. The maximum fine is $5000. For second-time offenders, the jail time goes up to two and a half years. The maximum fine doubles to $10,000. There is also a mandatory minimum sentence of one year in jail and a minimum fine of $1000. No matter what circumstances surrounded your arrest, you must face the minimum penalty.

No matter what charges you face, the consequences are serious. You need the best Massachusetts Drug Defense Lawyers to help you get a good outcome.