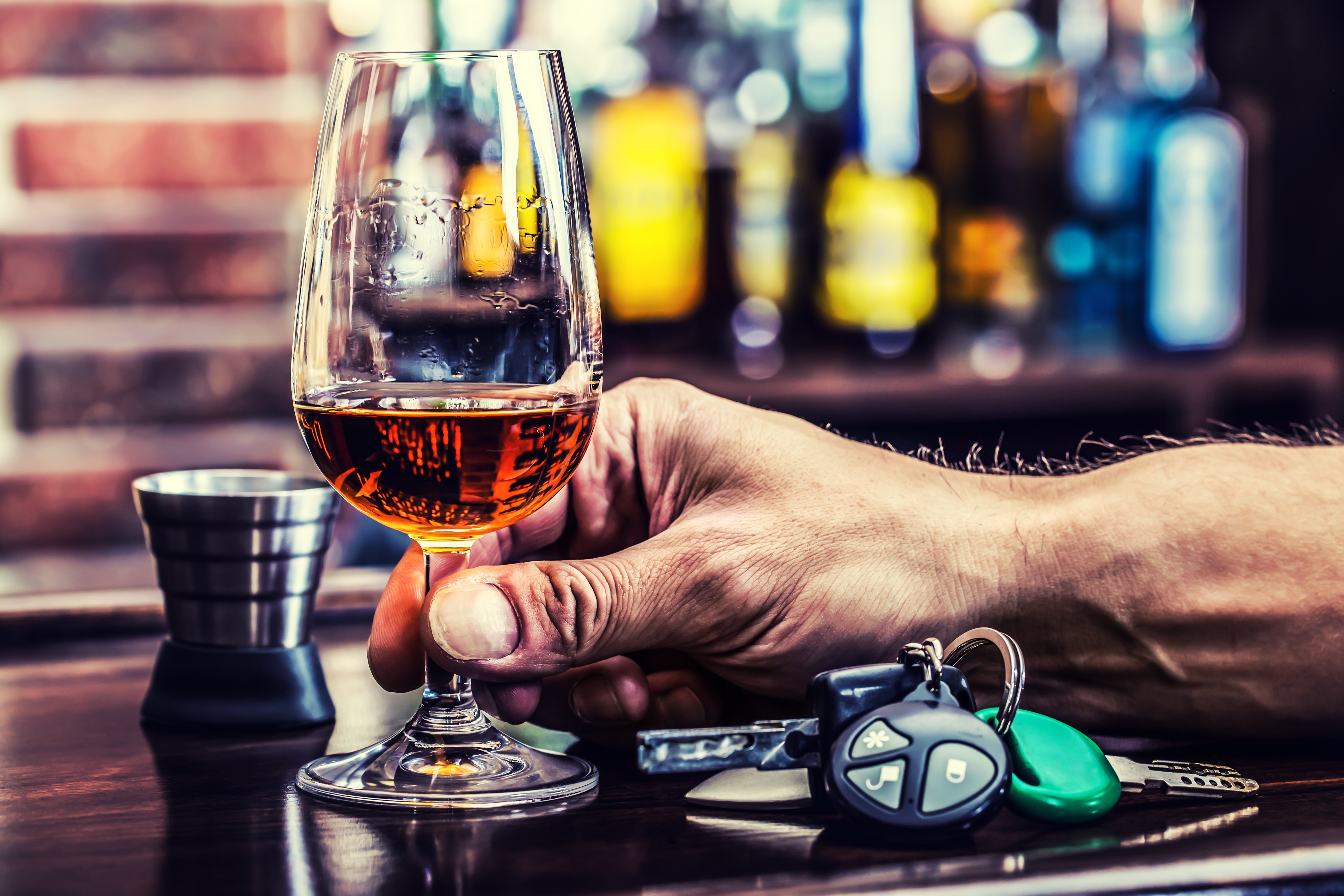 Many people know that DUIs are expensive. One expense that people may not think to factor into the cost of a DUI is the increase in car insurance premiums. Often people think the costs only include fines, court fees, and the cost of an attorney. However, a DUI can have lasting effects on your car insurance. Today we are going to take a look at all the costs associated with a DUI.

Massachusetts takes a DUI conviction very seriously, so the punishments are harsh. There are certain variables when it comes to determining the penalties for a DUI. This first factor is the number of previous DUI convictions. Secondly, Massachusetts laws have harsher penalties for those that have a higher level of impairment while driving. This means the higher your BAC (blood alcohol content), the more severe the penalty. Lastly, if a DUI involves an accident, there are additional charges and penalties.

In Massachusetts, a first-time offense includes a suspension of driving privileges for up to one year. However, in most cases, after three months the defendant can apply for a hardship license. There is also a fine of between $500 and $5,000 and court fees. There are no mandatory minimum jail sentences for first-time offenders, but there is a possibility of receiving jail time. Most first time DUI convictions lead to unsupervised probation.

A second offense will result in bigger fines (up to $10,00) and mandatory installation of an ignition interlock device. An IID can cost up to $1,350 a year. There is also a mandatory minimum jail sentence of 30 days. However, a plea agreement can be made to prevent jail time.

A third DUI offense will result in a fine up to $15,000. Also, mandatory installation of an IID to regain driving privileges is required.

You are going to want to consult with an attorney with experience in defending DUI cases. The costs vary from case to case. Hiring the cheapest criminal defense attorney is not advisable. Pick an attorney based on their track record with successfully defending DUI convictions and not their price. You don’t want to gamble with your future to save a few dollars. At the end of the day paying a premium for legal services could save you a lot of money in the long run.

After a DUI conviction in Massachusetts, you must file what is known as an SR-22 form. This form is proof that you have the state minimum insurance coverage. Also, know as a “proof of financial responsibility” form, the state requires all people with a DUI conviction to prove that they have insurance. While Massachusetts makes the requirement of every driver, only drivers with convictions for driving under the influence or driving without insurance must prove they do before they can be eligible to have their driving privileges restored.

How long will a DUI affect my insurance rates? In most cases, a DUI will stay on your driving record for up to five years. So, you will be paying an enormous amount of money for your car insurance even after you have completed your sentence in your DUI case.

Will my parent’s rate increase if I was driving their car? If you are a named insured on your parent’s policy their premiums will increase. They may be able to convince the insurance company that you will never drive their car again and this could save them from rate hikes. However, if you still live in their home, the insurance company is likely to deny any such request.

What about if I let a friend drive my car? As long as you and your friend do not share an address and they aren’t listed on your policy, your rates should not change.

In total, a DUI can cost you up to $15,000, and that is just for the first-time offense. As you can see you will want to do everything in your power to mitigate these costs. The best way to keep the price tag low with a DUI case is to higher a good lawyer and have them fight the charges for you. OUI Defense Attorney John L. Calcagni III has years of experience on both sides of the courtroom. His knowledge of the way the prosecution works can help greatly with your case.