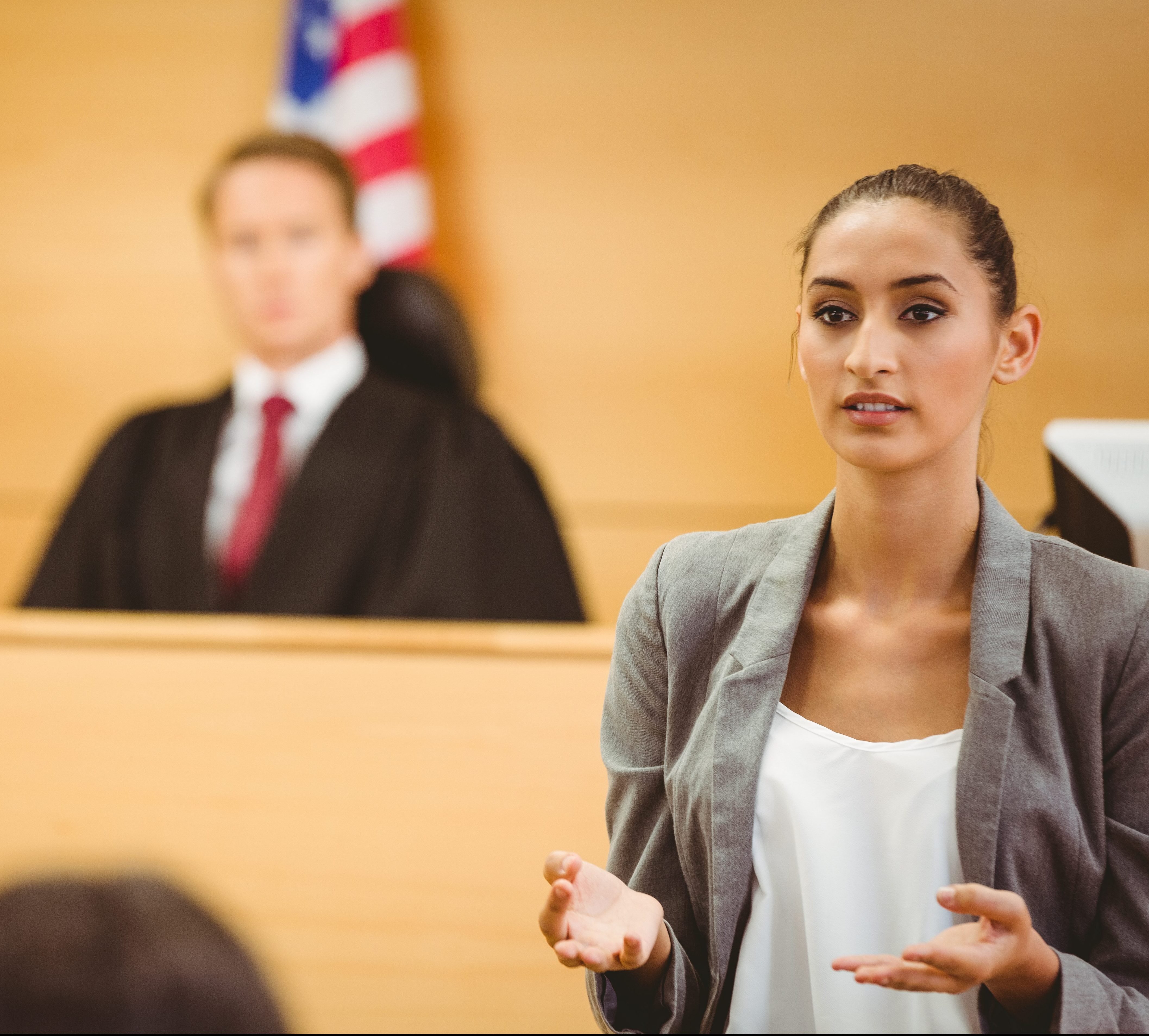 If you’re in the military, you could find yourself facing a court martial. And that is not something that you should take lightly. In a court martial, the stakes are high. The results of it could destroy your life and hurt your family. However, many military members decide to handle the proceedings themselves. They end up with bad outcomes that haunt them the rest of their lives. If you are in trouble and face a court martial, you need the help of a JAG lawyer. Find out why and how one can help you.

Unfortunately, many soldiers don’t take a court martial as seriously as they should. If a court martial ends badly, you could end up doing years in jail for a crime you didn’t commit. Even if you did commit the crime, the punishment might not fit the crime. For example, a typical plea deal for a court martial results in between eight and 19 months in jail. In addition to that, there is a BCD or Dishonorable Discharge.

When you get a Dishonorable Discharge, you lose everything. If you have a family, you can say goodbye to your family’s health insurance. Finding new insurance can cost you thousands of dollars each year. There’s also the cost of paying back your bonuses. If you get discharged, you need to pay back all of your military bonuses. Once again, this can amount to thousands of dollars.

After you serve your time, life doesn’t get much easier. Obtaining a new job can be difficult. If you have a federal conviction, you will have a limited selection of jobs. Employers can easily find out about your prior conviction and can turn you away from a job. With a felony conviction, making a decent living is difficult.

The Need for a JAG Lawyer

Military criminal proceedings are much different from civilian ones. While civilians have the right to an attorney, military personnel don’t. If you don’t seek out your own legal counsel, you are on your own.

Unfortunately, many individuals don’t get a JAG lawyer. People who are overseas often don’t even realize that they can hire their own representation. Others don’t want to pay for it. In an effort to save money, they look for the cheapest legal advice available. They may end up listening to the advice of someone who knows nothing about court martials. This can have disastrous effects.

A court martial requires the experience of a JAG lawyer. Because military law differs so much from civilian law, it is an area of specialty. You could hire a great civilian lawyer, but he could know very little about military law. As a result, he could put your future in jeopardy.

Without a lawyer, your chances of a good outcome are unlikely. Most defendants end up taking plea deals.While a plea deal may seem like a good idea, it usually isn’t. It often results in jail time and a discharge, neither of which is a good outcome. However, you can avoid making the mistake of agreeing to a plea deal by hiring a JAG lawyer. A JAG attorney knows the system and knows how to represent you.

One of the most common reasons that a member of military personnel doesn’t hire a JAG attorney is the money. Although most claim that they can’t afford a civilian to defend them, they could find the funds. They dislike the idea of spending money on their defense. However, this is a mistake. While your JAG lawyer will cost you money, it will cost you less money than a bad court martial outcome. If you add up everything that you have to lose, your attorney’s fees will be lower.

For the few individuals who do hire great attorneys for court martials, the results pay off. Some of them sell their boats, take out loans, and find other ways to get money to pay for their defense. While that may seem extreme, their actions prevent them from losing everything. A great lawyer can save you from facing the harsh consequences of a conviction. When you stand to lose everything you own in life, the cost of your legal defense does not seem so high.

No matter the circumstances of your court martial, you need the help of an experienced JAG lawyer. If you hire the right lawyer, you could make the best of a bad situation. You eliminate the risk and put your life in the hands of someone who can help.