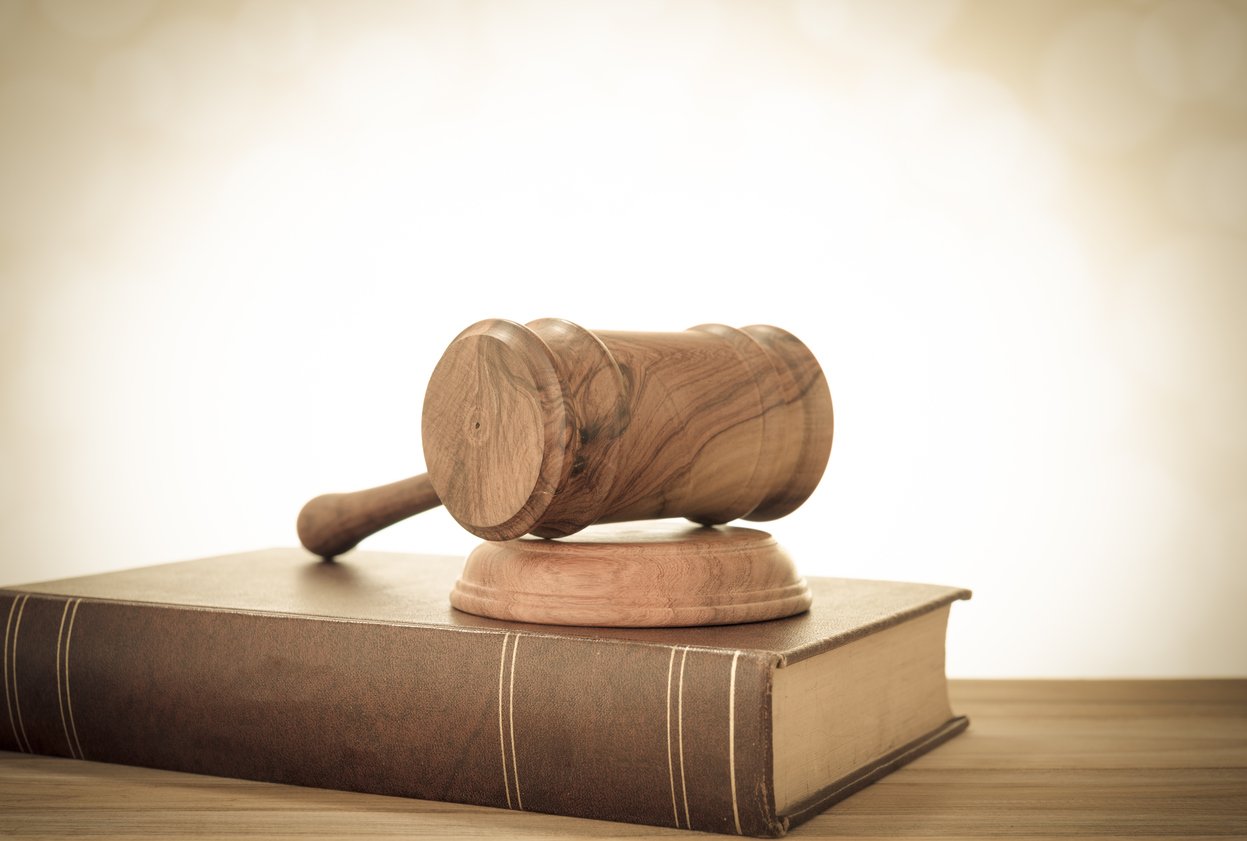 When an officer pulls you over for a DUI, he might start throwing some fancy language. Although that language might sound like it comes from another country, it doesn’t. It comes from the law books, and you can call it legalese. If you find yourself baffled by legalese, you’re not alone. Prepare yourself by learning some of the most common law terms that police use in DUI stops.

There are several common terms that law enforcement frequently uses during DUI stops. Here are some of the most common terms:

This term is a common one in car accident cases. As a driver, you have a duty of care. This means that you have a responsibility to look out for other pedestrians and drivers on the road. Breaching this duty could put you at-fault for an accident.

To prove duty of care, a lawyer needs to demonstrate that you did not behave the way a responsible driver would behave. For example, driving the speed limit on a very rainy day could be a breach of duty of care. While other drivers would drive slower to prevent an accident, you didn’t. You also have the duty of care to drive your car with control. When you have alcohol in your system, this can be very difficult. Swerving or stopping too slowly can occur, which is a breach of duty of care.

If a police officer accuses you of breaching your duty of care, you don’t need to admit to it. Doing so can hurt you in court. You don’t even need to respond to the officer’s accusations. Instead, tell him that you want to speak to your DUI lawyer.

DUI laws vary according to state. Some states have a Per se DUI law. While this might sound complicated, it’s not. In many states, you cannot drive a vehicle when your BAC is over .08%. If someone accuses you of violating the per se law, then it means that the only accusation relates to your blood chemistry. In court, the prosecutor only needs to prove that you have a BAC of .08% (or the legal limit of your state). He does not need to prove anything else. In per se states, a blood, urine, or breathalyzer test may be enough for a conviction.

But don’t let the per se law fool you. There are ways out of the charges. If a police officer tells you that you violated the Per se DUI law, then you shouldn’t confess. Instead, tell him that you want to speak to your lawyer. If you say anything else, the officer could use it against you in court.

A police officer might tell you that you must take a breathalyzer because of implied consent. However, you can still decline. While declining will result in legal consequences, the consequences might be better than those of a breathalyzer with a high BAC. Declining usually results in fines and a license suspension. If you still get a DUI conviction, then you get the fines and suspension on top of your DUI consequences.

If a police officer asks you to perform an FST, then he wants you to do a field sobriety test. This legalese might sound intimidating. But it’s only a simple test. Unlike the breathalyzer, you do not automatically consent to the field sobriety test. You can decline the test. If you agree to it, there are a few different tests that you might take. The most common ones are the following:

If you decline the test, an officer might still be able to arrest you for a DUI. It depends on whether he has probable cause to believe that you are not sober.

Why use legal jargon?

If the police think that you might be under the influence of drugs or alcohol, then they need evidence against you. To get that evidence they might try to confuse you. They know that alcohol impairs your cognitive ability. By using legalese, they might try to fluster you. If they get you confused enough, then you might say or do something that incriminates you. It is a tactic that they use to get you to do something you will later regret.

However, there is another reason for using legalese. Whether or not you are drunk, you might not understand legal jargon. A police officer could use it to make you consent to something you wouldn’t otherwise agree to. Or, they may get you to admit to something you didn’t do. If you misunderstand the terminology, you might confess to something that did not occur.