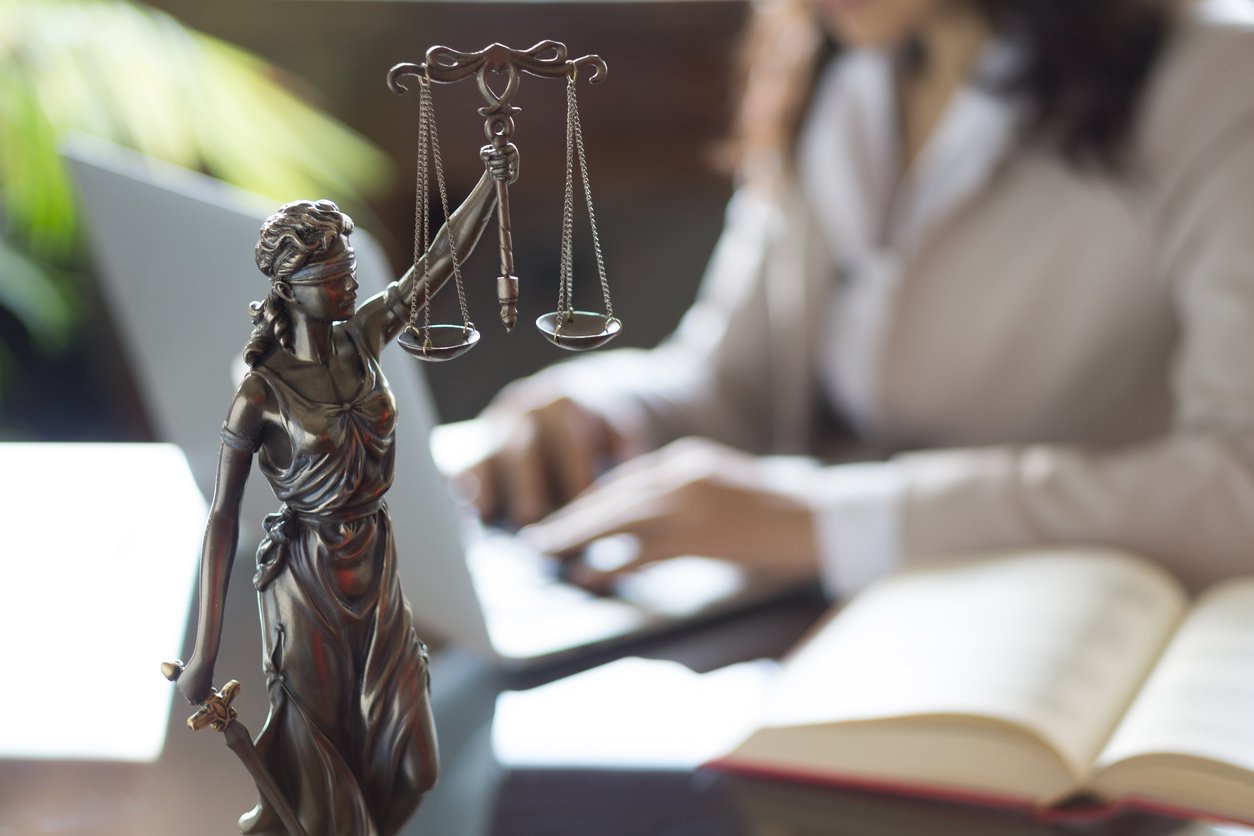 Massachusetts sexual assault laws can be very complicated. When you are facing false allegations of sexual assault, you don’t want to have to worry about the laws. Having someone in your corner who understands them is going to make the process easier, and that’s what you need right now. Finding the right attorney will bring you comfort during this difficult time. Additionally, they can help you get the best possible outcome for your case.

They are categorized as indecent assault and battery or aggravated sexual assault. The distinction is determined by the actions that were taking place as the crime was committed. There are different ways to discern which crime is in which category and how it is classified under those categories. This determination can be recommended by the prosecutor but is approved by the judge.

Indecent Assault and Battery on Person Over Fourteen: is when touching takes place that is deemed “fundamentally offensive to contemporary moral values.” This refers to the genitalia, breasts, and buttocks. If convicted, this can mean a five-year state prison sentence or two and a half years in the house of corrections.

Indecent Assault and Battery on Child Under Fourteen: is the indecent touching of a minor under Fourteen. They are unable to consent to the touching of their breasts, buttocks or genitals. The maximum penalty for this charge is ten years state prison or two and a half years house of correction.

Indecent Assault and Battery on Elder or Disabled Person: is classified as indecent touching of a person with permanent or long-term physical or mental impairment. The term elderly is specified to anyone sixty or older. The maximum penalty is ten years state prison or two and a half years house of correction.

Aggravated Indecent Assault and Battery on Child Under Fourteen is defined as touching that is committed during certain felony offenses. The felonies are determined by the court. The maximum penalty is life; the minimum penalty is ten years.

In some cases, the offender is required to register as a sex offender. Failure to comply with the requirements can mean returning to jail. Failure would be something like failing to register, providing false information, or not informing the state of a change of your address.

There are several possible defenses against false allegations of sexual assault. The first is consent. If your attorney can prove that the sex act was consensual, the prosecutors should dismiss the case. The second defense is innocence. For instance, proving that you were somewhere else at the time of the crime would prove your innocence. It is important to share everything with your attorney so that they can help you formulate the best possible defense for your case. Write down everything you can remember, no detail is too small, and share it with your attorney. Being honest and forthcoming with information can only help you. Also, you do not want to discuss the case with anyone else. If you say something that you may not mean in a moment of anger, it could come back to haunt you.

The process might be long, and it won’t be easy. There is a stigma that people face as soon as they are under investigation for sexual assault. Your name will likely appear in the news paper before your trial. From the publics point of view, you may already be guilty. Therefore, it is important to fight the false allegations even if you know you didn’t commit the crime. Your attorney can help you with any questions you may have. They can also guide you on what you should do while waiting for your day in court. You will want to make sure you don’t do anything to jeopardize the case. Listen to your MA Sexual Assault Defense Attorney they know what is best.