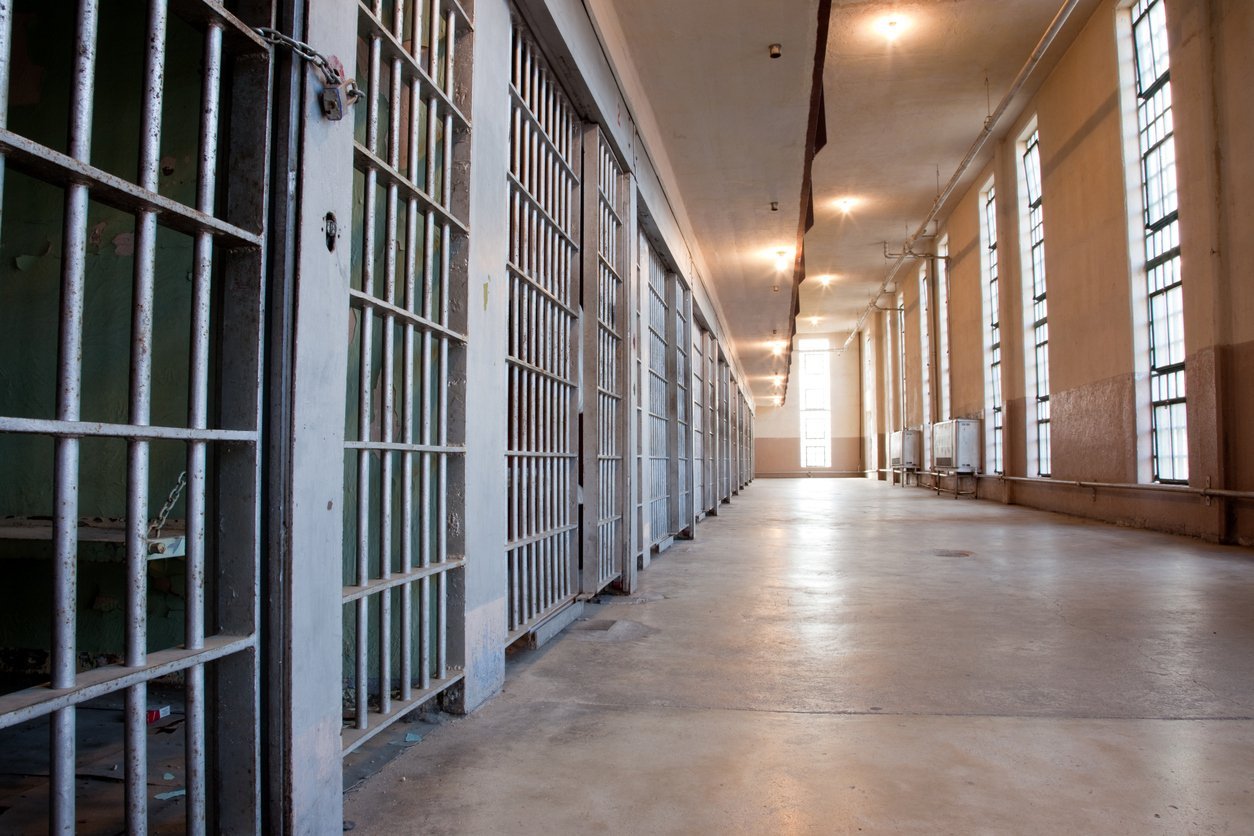 Rapper Meek Mill is headed to prison, and it might surprise you to find out why. Although Meek Mill originally ended up on the wrong side of the law with a 2008 gun and drug case, his recent crimes were less serious. A misdemeanor assault and a reckless driving case put the celebrity behind bars. Both crimes violated the terms of his parole. As a result, a judge sentenced him to jail time.

When you commit a crime, there are several consequences that you can face. One of those consequences is probation. If a judge puts you on probation, then you need to adhere to a strict set of regulations. Your judge issues a period of parole. Often, that period is between one and three years. However, it can be for a shorter or longer period. The length of parole depends on a variety of details.

When you are on parole, it is important to follow the rules. Breaking any of your parole requirements results in penalties. Depending on your situation, one of those penalties can be jail time.

How do you violate probation?

Your probation has terms that are specific to your situation. However, there are a few common terms of probation. If you break one of the following terms, then you could be in violation of your probation.

What is the Penalty for Violating Probation?

There is no single punishment for violating the terms of your parole. Instead, it depends on a variety of details. For example, it depends on the seriousness of the issue. If you make your first violation and it was a simple mistake or misunderstanding, then you might not face a penalty. However, a serious violation can have serious penalties. For example, committing an assault while you are on parole could result in jail time.

Other common penalties for parole violations include high fines and extended probation. After you violate the terms of your parole, a judge will decide the appropriate punishment.There may be details that make a judge more or less likely to issue a harsh penalty. If you have a good lawyer and no prior violations, then you might not face serious penalties.

Why is Meek Mill in Trouble Again?

Meek Mill’s troubles started back in 2008. In that year, he went to court as a defendant in a drug and gun case. In his sentencing hearing, a judge sentenced him to eight months in jail and five years of probation.

Years after his original run-in with the law, Mill is in trouble again. In 2016, Mill violated the terms of his probation. He traveled somewhere without getting approval, and that broke the terms of his probation. As a result, he had 90 days of house arrest. However, that wasn’t the end of Mill’s law-breaking. In March of 2017, Meek Mill fought with employees at the St Louis International Airport. He faced misdemeanor assault charges. However, the charges were dropped when he agreed to do community service. But that didn’t stop Meek Mill. In August of 2017, he faced charges of reckless endangerment. In court, Mill plead guilty to reckless driving.

Although the charges were dropped in his previous run-ins, Mill still broke the terms of his probation. As a result of that behavior, a judge sentenced him to between two and four years for probation violation. He will serve his time at the Pennsylvania State Correctional Institution. However, Mill’s lawyers plan to fight the sentence.

Staying Out of Trouble

If probation violation wasn’t a crime, then no one would stick to the terms of their probation. By creating and enforcing strict penalties, the court hopes to prevent offenders from committing any more crimes.

To protect yourself from the chance of penalties, you should fully understand the terms of your probation. Speak to a lawyer for clarification. And if you find yourself in trouble with the law, contact a criminal defense lawyer. He may be your only way to avoid jail time.