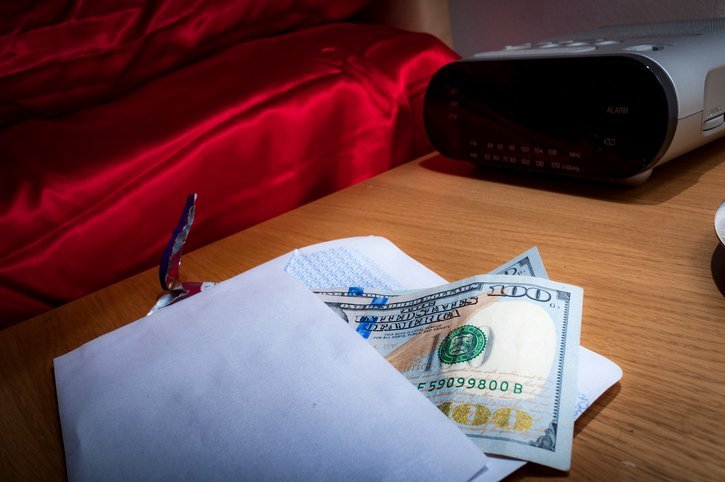 For centuries, prostitution has been a part of society. Although it has been around for longer than most other professions, prostitution still remains illegal in many places. In most of the US, prostitution is a crime that comes with serious penalties. If you face charges for it, then you need a prostitution defense attorney. Find out why you need a lawyer and what she can do for you.

When prostitution occurs, the client and the prostitute are responsible for their actions. Both participants can find themselves in court facing prostitution or similar charges. Even the act of agreeing to or offering to participate in the act of prostitution can result in criminal charges. In most states, the crime is a misdemeanor. However, this is not always the case. It’s important that you understand your state’s laws regarding prostitution. The best way to accomplish this is to speak to a prostitution defense attorney.

What are the Possible Charges?

There are several types of charges that someone could face for the involvement in the act of prostitution.

This crime is a misdemeanor in Massachusetts. Usually, the prostitute herself faces these charges. The penalty could be as much as one year in prison and a fine of as much as $500.

2. Paying or Offering to Pay a Prostitute

In Massachusetts, the johns face harsher punishments than the prostitutes. If you offer to pay or pay a person money for sexual acts, then you could face up to two-and-one-half years in prison. Additionally, you could face a fine of between $1,000 and $5,000.

3. Receiving Earning from a Prostitute

Many prostitutes work for other individuals. If you receive the money earned by a prostitute, then you are also guilty. You could face as much as ten years in prison and a fine of as much as $10,000.

Sometimes, an individual finds a prostitute for someone else. In many states (and in Massachusetts), this is also a crime. For it, you could spend up to two years in prison and a fine of between $100 and $500.

The Benefits of a Prostitution Defense Attorney

With the help of a prostitution defense attorney, you can learn what to say to the police. If you speak to the police without a lawyer, then you risk incriminating yourself. You could say something that the police could use against you in court. Advice from a lawyer is invaluable.

Once you’re in court, your lawyer can be even more useful. By using a carefully crafted defense strategy, your prostitution defense attorney could help you beat your charges. He will learn all the ins and outs of your case. For example, he will speak to witnesses and ask you about the incident. This could involve some investigation on his part. Then, he will evaluate the different strategies and choose the best one for your case.

There are several possible strategies that your lawyer could use.

The prosecutor needs to prove that you intended to go through with your sexual acts. If there is no evidence of this intent, then he has no case for prostitution charges. Your lawyer may be able to show that there was no intent and no crime. In this case, a judge could dismiss your case.

If the police officer commits entrapment, then you could beat your charges. There needs to be proof that entrapment did in fact occur. If an officer was overly aggressive in her attempts to sell you sex, then there might be enough proof for your defense.

If the prosecutor’s evidence is not strong enough to tie you to a crime, then you might not face any consequences. Your lawyer can demonstrate that the evidence against you is only circumstantial.

If you are guilty of prostitution, then your lawyer could negotiate a plea bargain. In exchange for your confession, the prosecution could offer you a reduced sentence. Instead of jail time, you could only get a fine.