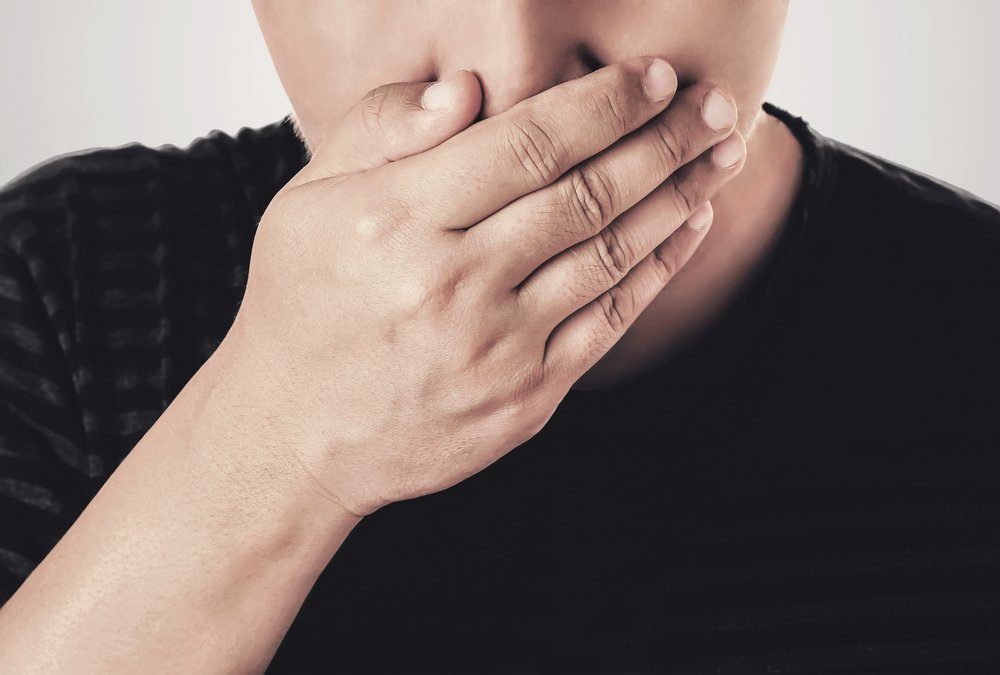 We have all seen a primetime tv show where a cop reads a “perp” their rights. They start with saying “you have the right to remain silents, anything you say can and will be used against you in court” and continue from there. Believe it or not, this is one of the rare instances that Hollywood stays true to real life. The right to remain silent stems from the Fifth Amendment privilege that protects you from self-incrimination. The reading of your rights stems from an infamous case, Miranda v Arizona.  These rights are now read nationwide by law enforcement officers. However, the right to remain silent isn’t the only right covered by this case.

When Must the Police Inform You of Your Rights?

The police are responsible for providing you with your Miranda warning whenever they interrogate you while you are in their custody. Interrogation doesn’t only include direct questioning, but also any words or actions that are likely to elicit an incriminating response. Being “in custody” refers to a situation where a reasonable person in the suspect’s place would not feel free to leave.

One of the tricks police officers use, is to ask you questions after telling you that you are not under arrest. This is a technique to get you to incriminate yourself. Because they have told you that you are not under arrest they can skirt around reading you your rights. Until recently simply remaining silent was enough. However, changes to interpretations of the law make just staying silent risky.

In 2013 the United States Supreme Court made a decision to allow prosecutors, under appropriate circumstances, to use out-of-custody silence as evidence of guilt. What this means is that someone who is out of police custody must exercise their right to remain silent. The prosecution can comment on the silence of a suspect in court when:

As you can see that is an enormous change to the existing interpretation of the law. The Supreme Court made this ruling in a case where police officers investigation a murder led to them questioning a person of interest. The person they were questioning who later became the defendant, voluntarily answered the officer’s questions. When the officer asked about the possibility of the ballistics report tying his gun to the crime, the defendant fidgeted and refused to answer. At the trial, the prosecution used that silence as an admission of guilt. The Supreme Court ruled that the prosecution did nothing wrong because the defendant hadn’t exercised his right to remain silent.

What Should You Do in a Police Encounter

It is likely that at some point in your life you will have an encounter with a police officer. You need to keep in mind that it is the police officer’s job to help your incriminate yourself. They know the law and receive training to help them get the information out of a suspect that they need for a criminal case. So what should you do?

Knowing your rights is important. This can set you up for a better defense in any future legal proceedings on the matter. If you are still charged with a crime, find a criminal defense attorney near you to discuss your case.