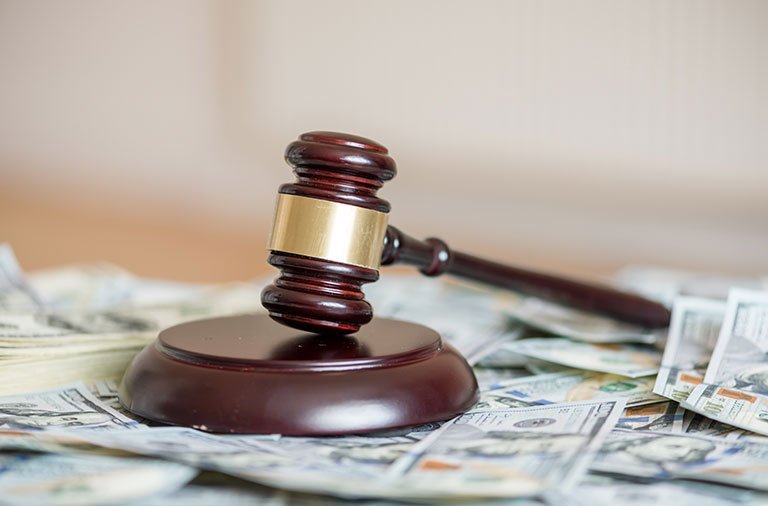 Once a person is charged with a crime in Massachusetts, he or she must initially appear before the Court for a procedure called an arraignment.

At the time of arraignment, not guilty pleas are entered as to the charged offense(s) and the Defendant is given the option to hire a private lawyer, request a Court-appointed lawyer if deemed financially eligible, or represent him/herself.

The final aspect of an arraignment is for the Court to address the issue of bail.  Bail refers to what conditions, if any, the Defendant must comply with or be subjected to while his or her case remains pending in the criminal justice system.

Primary purpose of bail in Massachusetts

The primary purpose of bail in Massachusetts is to assure the Defendant’s appearance before the Court.  Therefore, bail should be no greater or restrictive than necessary to achieve this goal.

There are a number of conditions that a Defendant can be ordered to abide by while on bail, to include, but not limited to:

In Massachusetts, the question of bail is posed by the Court to the Commonwealth, or District Attorney’s Office.

If the Commonwealth does not request bail, the Defendant is released on his or her promise to return to Court, as directed.

If the Commonwealth requests bail and the parties agree to bail, such as the amount of money to be posted or conditions to be complied with, the Court typically adopts the jointly recommended or requested terms.

Alternatively, if the parties are not in agreement on the issue of bail, they may present oral argument and/or materials for the Court to consider before determining a Defendant’s bail terms and conditions.

Bail is within the sole discretion of the Court.   A sitting judge may agree with or adopt of one of the party’s bail recommendations, or alternatively, set some other bail that he or she deems appropriate.

When considering the issue of bail the Court considers

When releasing a Defendant on bail, the Court will also warn that if he or she is charged with a new offense while the case is pending, bail could be revoked, and the Defendant could be held in jail or the House of Corrections for up to 90 days.

The same may occur if a Defendant fails to comply with a condition of bail.  At the discretion of the Commonwealth, if either of these things occurs, the District Attorney’s Office may file a Motion to Revoke Bail pursuant to M.G.L. c. 276, § 58.

This motion is filed with the Court and served on the Defendant.  Once filed, both the District Attorney’s Office and Defendant may present arguments and materials to the Court for and against the revocation of bail.

The Defendant has an absolute right to petition the Superior Court for a bail review of the District Court Judge’s order.  This bail petition can be filed immediately.  If the Superior Court Judge’s ruling is different, it will supplement that of the Judge in District Court.  If you are facing potential issues with bail in the Commonwealth of Massachusetts, contact the Law Office of John L. Calcagni III, Inc. right away for a free consultation (508) 213-9113.