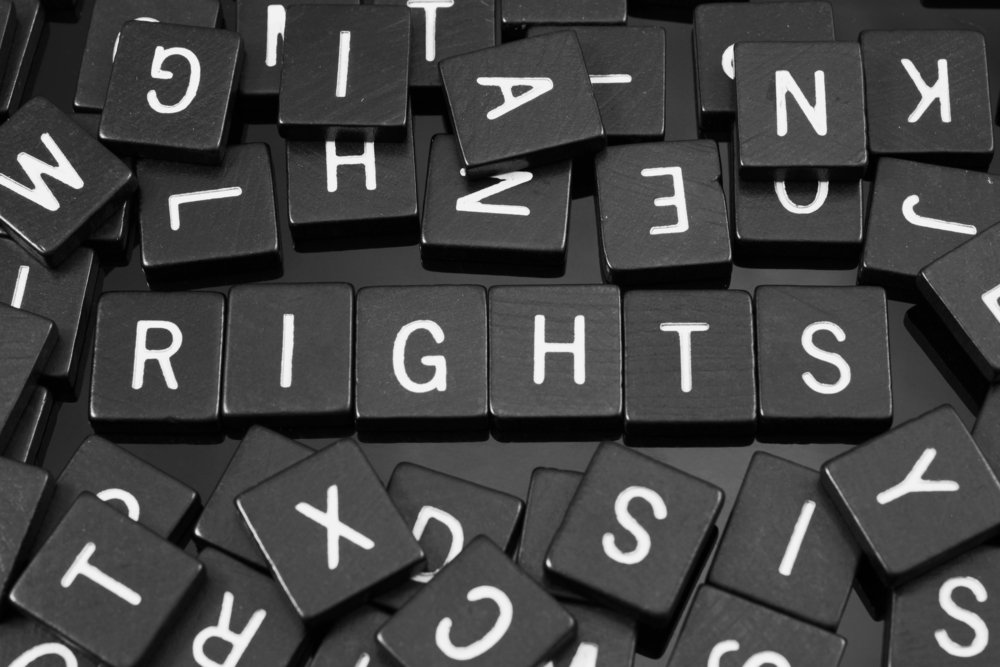 In support of his claim, he offers that he get extremely paranoid and makes a distinct sound when too high to concentrate or comprehend. Allegedly, while police were questioning him, he made this sound. When asked why he signed the waiver of his rights if he didn’t understand, he said that he wanted to know what police were talking about and they claimed not to be able to discuss it with him until they had his signature.

What Are Your Miranda Rights?

The language given when you are being read your rights is “You have the right to remain silent. Anything you say can and will be used against you in a court of law. You have a right to an attorney. If you cannot afford an attorney, the state will provide one for you.” While they don’t have to be exact and they are required before an arrest, they do not have to be any specific iteration. They only need to convey the message. And that message is clear and concise. You can keep quiet until you have an attorney present. This is to prevent you from incriminating yourself or saying something that you don’t understand completely. This is because anything you say after read your rights is admissible in court, in your prosecution. You do have to be made aware of these rights before an interrogation, though there are rare exceptions to the rule.

Do They Always Apply?

For Miranda Rights to apply, there are six requirements:

Evidence that the police obtain during an investigation requires that you understand your Miranda rights before you speak to police. The fifth and sixth amendments provide your right to remain silent and your right to representation by legal counsel. If all six of the requirements are met, the evidence hangs on whether the rights were expressed and whether or not the waiver of these rights was signed. You must sign the waiver voluntarily and without coercion. The accused can use state constitutions and criminal procedure statues to fight the credibility of the statement.
To read more about the case, you can start here.

If you find yourself in a situation where you aren’t sure of your rights, or you think the police are violating them, you will need a good attorney on your side. Experience in court procedures and the fifth amendment are crucial in these times and can be the difference between winning and losing a case. It isn’t a chance you want to take. This is a good place to start your research. Take the time to tell every detail you can remember of your story. You never know what can help your case and you want your lawyer to know anything that could hurt it. This is a good time for you to ask any questions you may have about your Miranda rights. You want to make sure you understand them.