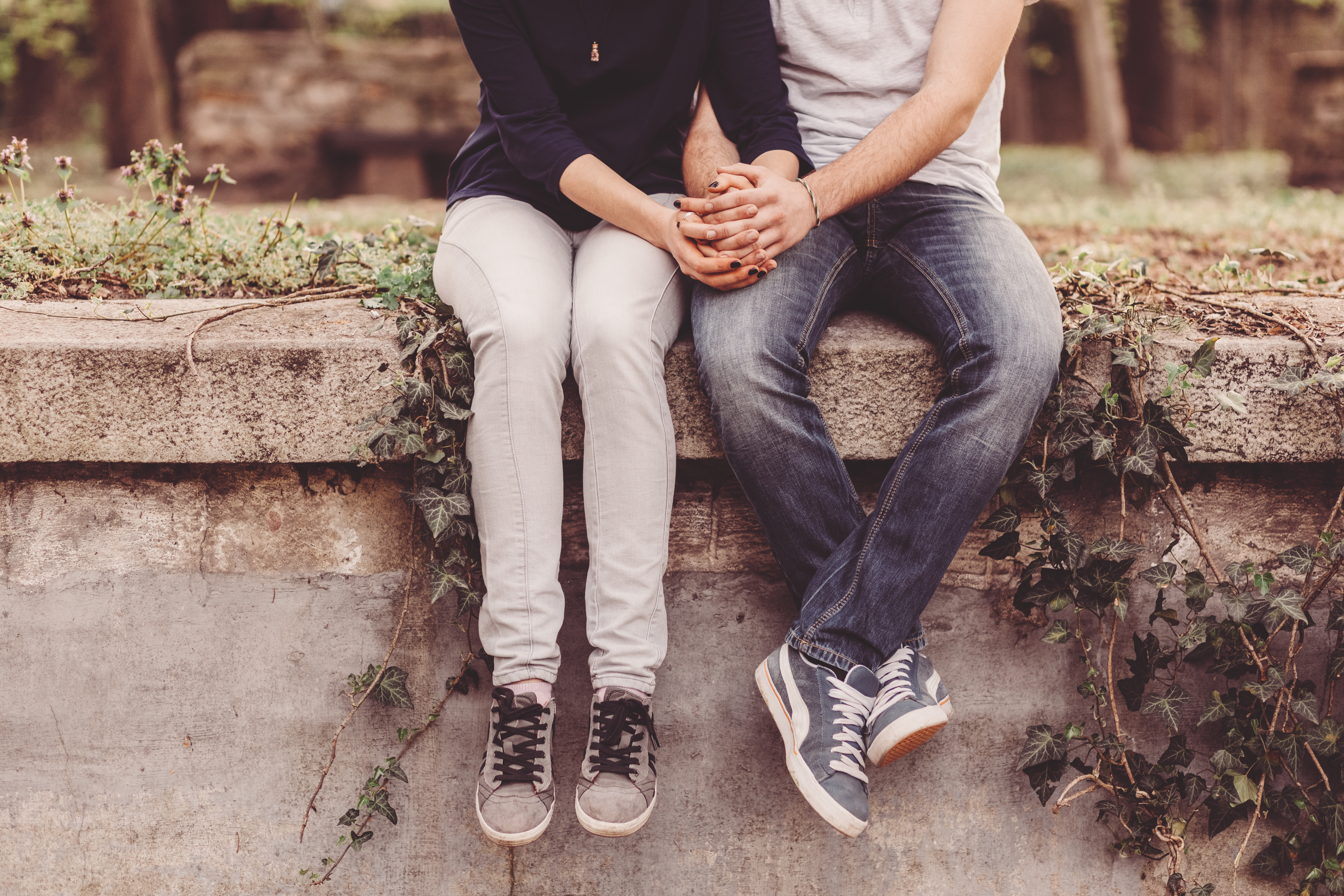 In the US, laws vary on a state by state basis. This can make understanding the laws about certain crimes difficult. You could live in one state but commit a crime in another, and face those state’s penalties for breaking the law. The age of consent is very different in states and could lead to some confusion. If you find yourself dating someone younger than you, you should understand the age of consent differences. Depending on the age of your partner, you may need a sex crime lawyer.

What is the age of consent?

The age of consent refers to the legal age at which someone can have sex. If you are over the legal age and have sex with someone who is under the age, you could face severe penalties. Often, you need a sex crime lawyer to defend you against charges.

In other countries of the world, the age of consent may vary depending on sex and sexuality. The definition of sex also varies. However, the US has the same definition, as well as the same age of consent for both males and females. If someone finds out that you are having sex with someone under the age of consent, then they could contact the police and press charges. The parents of the underage individual could choose to press charges, as could the underage individual herself.

Some people don’t realize that willing sex can still be against the law. Whether or not you have willing sex, it is illegal if the other individual is under the age of consent. The reasoning for this law is protection. Authorities want to protect people who are too young to understand the meaning and implication of sex. If someone is under the age of consent, the court considers them a child and too young to understand.

Consent Laws in the US

Penalties for Violating the Age of Consent

Having sex with someone under the age of consent can result in criminal charges. Although these charges vary depending on the situation and your location (they vary by state), there are a few common charges. One of the most common charges is statutory rape. You might also know of these charge as corruption of a minor or unlawful carnal knowledge. Although the legal jargon varies, the act is the same – it involves sex with an underage individual.

If you commit statutory rape, then you need a sex crime lawyer. The penalty for such a crime can be high, and you need legal representation to prevent severe consequences.