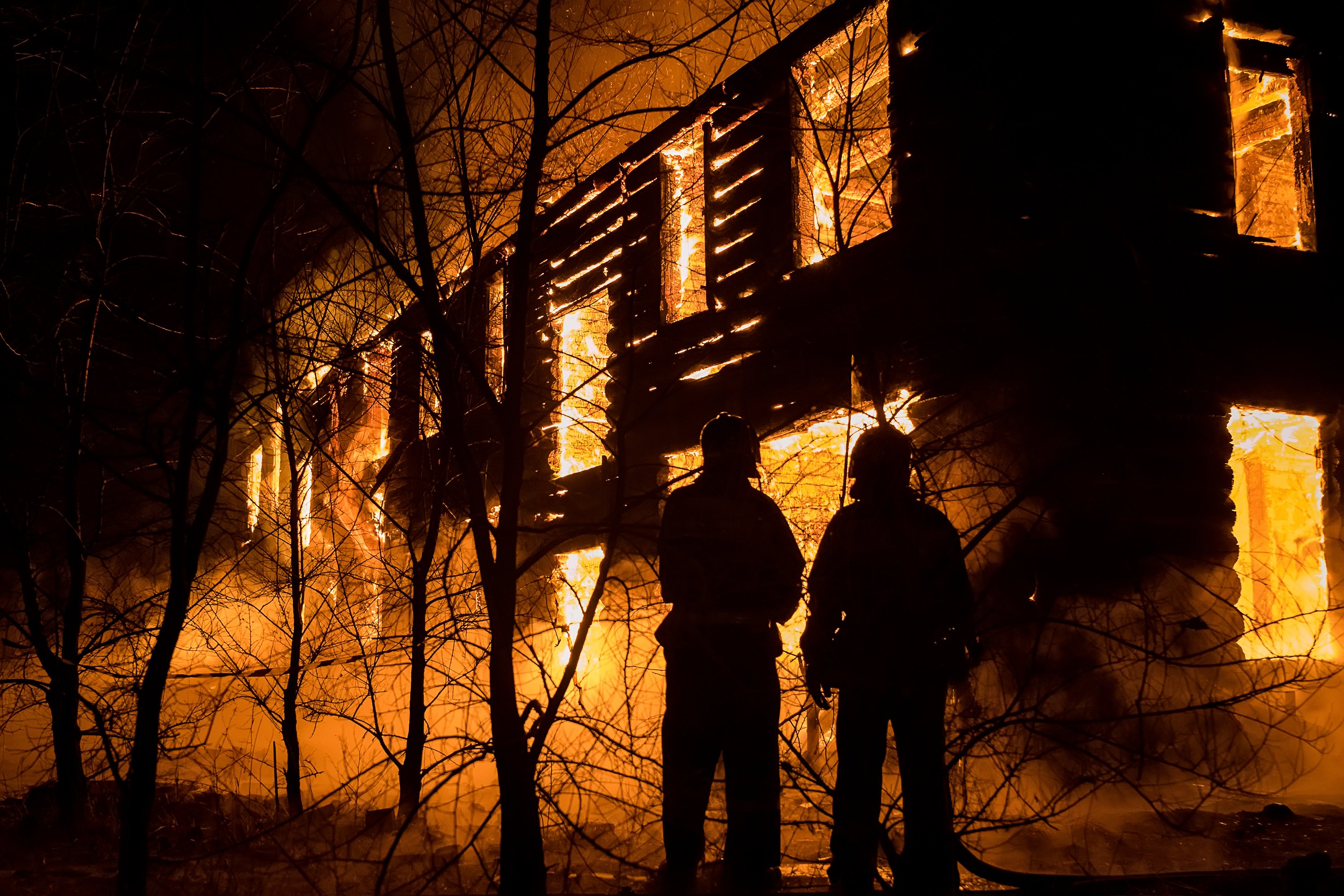 As far as criminal charges go, arson is quite serious. Arson charges can result in serious penalties that permanently affect your life. However, facing the charges doesn’t mean that all is lost. You might be able to fight the charges and return to a normal life. Find out how a lawyer could help you fight arson charges.

What Are Arson Charges?

When you intentionally burn or char someone’s property, you are guilty of arson. If the police find out about your crime, then you could face arson charges. Although it sounds like a simple crime, it can be very complicated. There are various types of arson. For example, there is arson with fraudulent intent. For this crime to occur, you need to set something on fire with the intent to scam someone, like an insurance company. Other types of arson involve damaging buildings. However, arson can also involve damage to a forest or a boat.

The Penalties for Arson

Depending on the type of arson, arson charges can have different penalties. Every state has different laws for arson. However, most states categorize arson charges on the type of arson. For example, the arson of an occupied dwelling would be more serious than one of an empty dwelling. Most states classify the cases by degrees of severity. While one degree of arson could merit a life sentence in prison, another could merit probation and a fine.

Your punishment for arson depends on a variety of factors. In addition to depending on the severity of the charges, your penalty also depends on the judge, jury, and your lawyer. If a judge has a particularly strong stance against arson, then he may require a stricter penalty. Or, a great lawyer might be able to fight your charges and get you a good outcome.

How to Fight Arson Charges

Fighting an arson charge isn’t easy. However, the right Arson lawyer knows how to build a strong case for you. Your first step in fighting the charges is to find a lawyer with experience. In criminal law, there are many different types of cases. If a lawyer has experience in fighting theft charges, he might not have any experience with arson ones. You need to do some research and find a lawyer who specializes in arson.

Once you find the right lawyer, you can talk to him about the circumstances surrounding your arrest. Then, he can come up with a strategy for defense. There are a few strategies that he can use:

If you face charges for arson, a prosecutor needs to show that you intended to start a fire that caused destruction. The burden of proof for this is very difficult to meet. There may be a way to show that you started a fire accidentally. If your lawyer can prove this, then you might be able to beat the charges.

Once again, all court cases require a significant burden of proof. In fires, this can be particularly difficult. Even a minor fire tends to destroy evidence. After arson, there might be no evidence of your involvement. Instead of presenting indisputable evidence in court, the prosecutor relies on theories. Often, there is not enough evidence to support his case.

Another reason for the lack of evidence is the lack of witnesses. Although some people might witness the fire, there are rarely witnesses to the start of the fire. Without anyone at the scene of the crime, the prosecutor has no one to testify that you started the fire.

Sometimes, a prosecutor uses science to explain the start of a fire. This usually involves the testimony of experts. However, those experts aren’t always correct. It may be possible to prove that the science that they present as evidence is inaccurate. If your lawyer can find his own expert to dispute that science, then you may have a good outcome.

Sometimes, the crime occurs in an area where the authorities have no right to prosecute. As an example, consider the two boys accused of arson in the Great Smoky Mountains National Park. They faced charges for arson, but the arson occurred in an area where the authorities could not prosecute. Although a 1997 agreement allowed state and federal agencies to prosecute crimes on federal land, the Great Smoky Mountains National Park was excluded. The prosecutor had no right to prosecute the boys for the crime.

However, there was another defense that the criminal lawyer used. He explained that there was no way to prove that the boys started the fire. Without other witnesses to the crime, there is no one to argue otherwise. The judge agreed and also reasoned that unexpected weather conditions contributed to the fire.

Fighting arson is possible. However, you need an experienced lawyer to do it. Call(508) 213-9113 to schedule your free consultation.