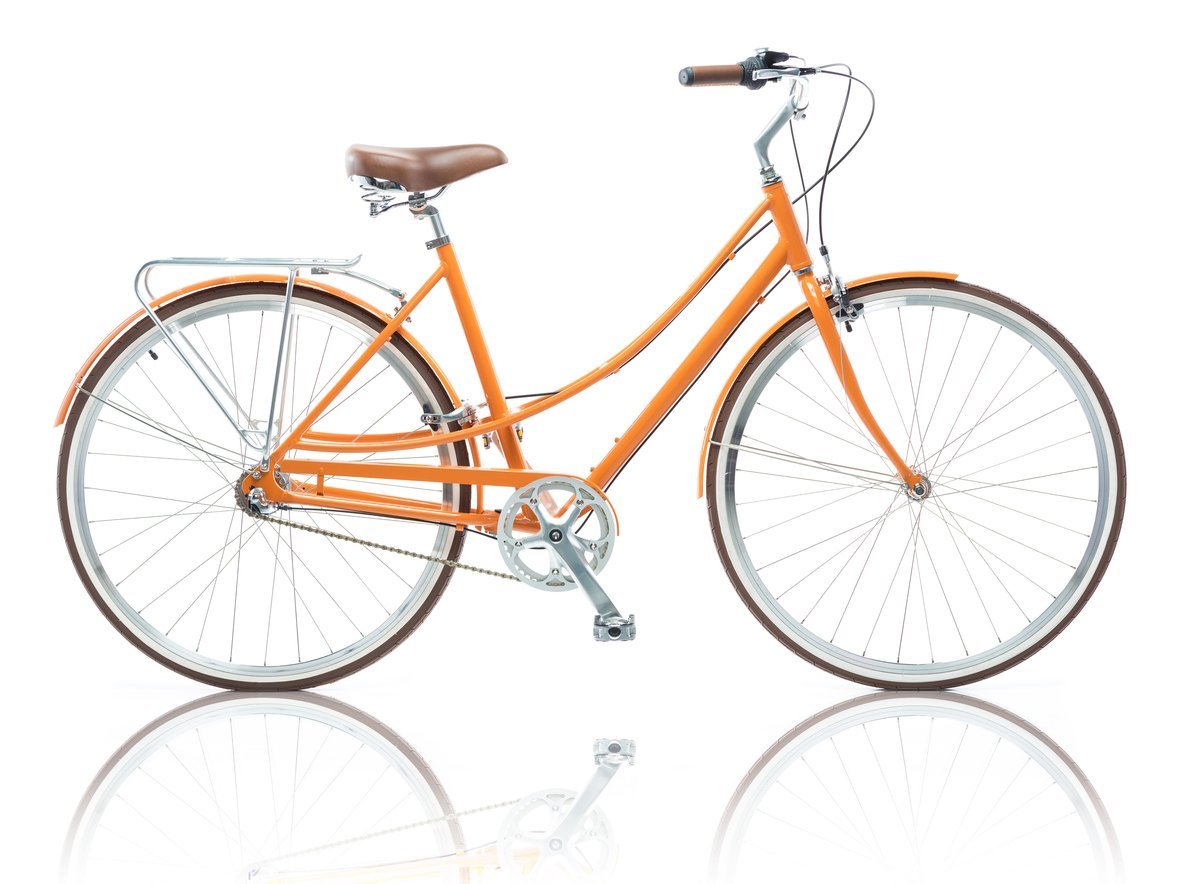 While riding a bike while drunk is considered Operating a Vehicle While Impaired, many people don’t realize it. With the rising numbers of people riding bikes to their locations, it is something that should be known before a night out. Grabbing a couple of drinks after work can still be a danger if you are riding your bike afterward. Vehicles include more than just automobiles in the eyes of the law. There are also consequences for operating a boat or bicycle while drunk, even a golf cart.

Operating a Vehicle While Impaired

There is some disagreement over the ability of a drunk cyclist to harm others. However, there is also the view that even if they only harm themselves, they are possibly harming their family members. And while it seems unlikely a cyclist can hurt people with a bike, it isn’t impossible. Having someone who is intoxicated operating the bicycle means that anything can happen along the way. Any state that has a law against drunk driving will usually find an extension or caveat to that law that includes other “vehicles” as well. This is all relative to the state and whether it has laws for vehicles or automobiles. Bicycles are easier to classify under vehicles than they are automobiles. This is where your attorney will make all the difference. Having a great lawyer fighting for you can be the difference between having the charges dismissed and a conviction on your record.

Your attorney will be the one to ask about the state laws and how they apply to operating a vehicle while impaired. Some states will be very specific and say that it has to be a car. Others will say the vehicle, which could also include golf carts, boats, and bicycles. If they say “motor vehicles” a good attorney might be able to wiggle your way out of the charges for you. This difference may also determine what charges you face as well as the punishment.

In some states, a cyclist is like any other driver on the road. This is because they drive on the road and are supposed to be given the same treatment. That is when you will find that you are in trouble with the text of the law. Because these laws vary from state to state, you will want to ask your lawyer. They will know the laws and the details of them. You can read more about it here.

Operating a Vehicle While Impaired: Charges

If you are able to evade charges for operating a vehicle while impaired, that doesn’t mean that you’re off the hook. There is also the possibility that you are going to face charges for other crimes. You can still be charged with being drunk in public. This is something that happens when law enforcement believes that you are wrong and they don’t want to let you off the hook. It may also be a possibility during the process of a plea deal. If you plea guilty to being drunk in public, there might be a lesser charge. And this will mean that you are less likely to face harsher punishments.

Many DUI/DWI convictions mean probation, classes, more court fees, license suspensions and a charge on your record. These are all things that will last for at least a year. Some of them, the rest of your life. This is all dependent on the state you are in, the laws, your attorney and the details of your case.

Riding your bike while drunk might not seem like a big deal. But, it is a bigger deal than most people think. This is why you need a good lawyer who knows what they are doing. Having someone with experience in these cases is an asset that you can’t afford to go without. You need someone who understands these laws inside and out. By knowing the exact terminology and their meanings to the court, your lawyer can save you from the worst of it.  But, either way, you don’t want to trust your life to someone who hasn’t tried these cases before.

You are putting your future in their hands. And this is not the time to make a mistake. The attorney you choose is your voice in the court and your representation of the case. You have to trust them, and they have to understand the details of the case. You can start your search here.